Which Fats Can I Still Trust? 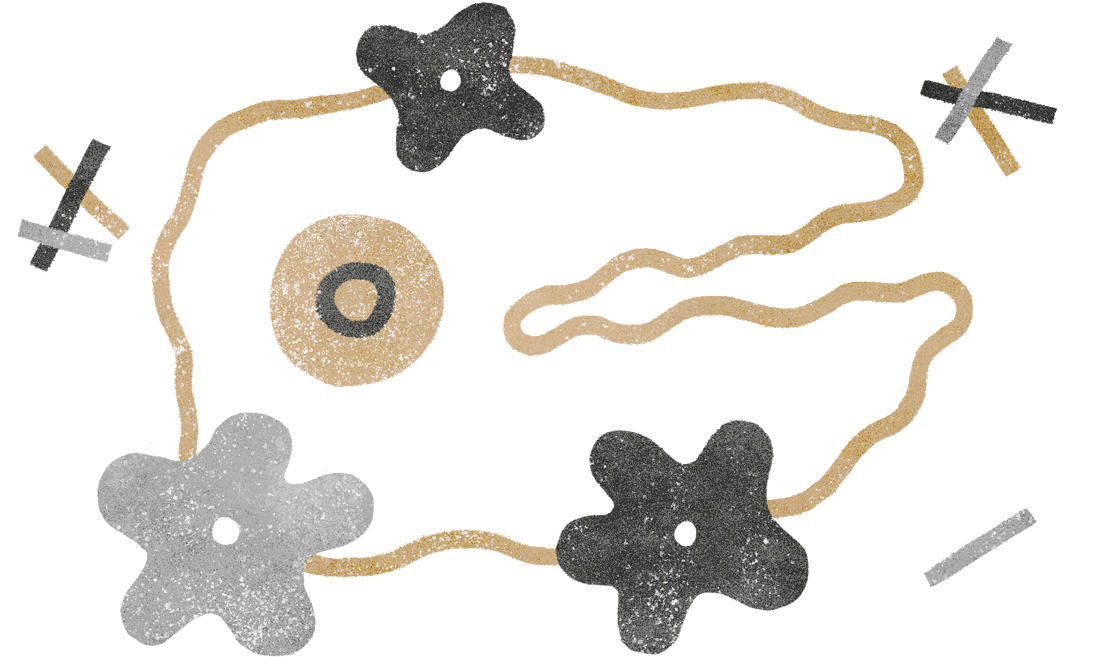 Having introduced our misunderstood friends, fats, we are in a better position to further discuss these essential molecules. We have established that the world has been misguided as to how to implement them into healthy diets, but let’s delve deeper into the different types of fat.

What’s the difference between saturated and unsaturated fat?

There are two types of unsaturated fat — monounsaturated and polyunsaturated. Furthermore, there are two primary types of polyunsaturated fat — omega 6 and omega 3. Each source of dietary fat, be it butter, olive oil, coconut oil or sunflower oil, is composed of different proportions of saturated and unsaturated fat. Contrary to popular belief, saturated fat is not unhealthy. The scientific literature has been clear on this point for several decades, but during the past five years, numerous large-scale studies have further confirmed that saturated fats neither cause nor promote heart disease. The take-home message is that all categories of fat are healthy. What truly matters is how much of each category you eat relative to the others.

For upwards of 50 years, dieticians and medical experts have been telling us to swap out the saturated fat in our diets by substituting them for unsaturated fat. With respect to food choices, this advice led to vast reductions in animal fat consumption along with increases in vegetable oils, also known as seed oils.

What are seed oils, you ask? Seed oils include the following:

In each case, oil is pressed from a seed. There’s nothing inherently unhealthy about seeds, but seed oils have many problems. Dim the lights, enter Soap. Yes, that’s right — soap!

William Procter and James Gamble were two innovative Cincinnati soap makers. Instead of the traditional method of producing soap from pork fat, this iconic duo fathered a process that could do the same thing using cottonseed oil — which had recently been branded a toxic byproduct of industry. The pair realised they had struck gold- being able to make a product from unwanted waste material. But their luck did not stop there- they quickly discovered that they could also make a lard-like, solid cooking fat using a process called hydrogenation. In the wake of this breakthrough, former „toxic-waste“ seed oils became a staple of American and other diets.

So what exactly in the production process turns these healthy seeds into the dietary devils of seed oils? Well, once the seeds are gathered they are super-heated, oxidizing unsaturated fats in the oils, creating byproducts harmful to human and animal health. After being processed with petroleum-based solvents to maximise the amount of oil that can be extracted, the off-putting smells are removed in a procedure that creates trans-fats which are wholly unhealthy in human diet. To finish off, more chemicals are added to improve the colour of the oils. In conclusion, the entire operation creates high-energy, nutrient-devoid oils containing many chemicals residues, trans-fats and oxidized byproducts.

The over-consumption of certain fat types really is a huge problem in the world today. However, you should certainly not fear all fats! Monounsaturated and saturated fats should definitely part of a balanced diet,  whilst seed oils should be largely avoided.