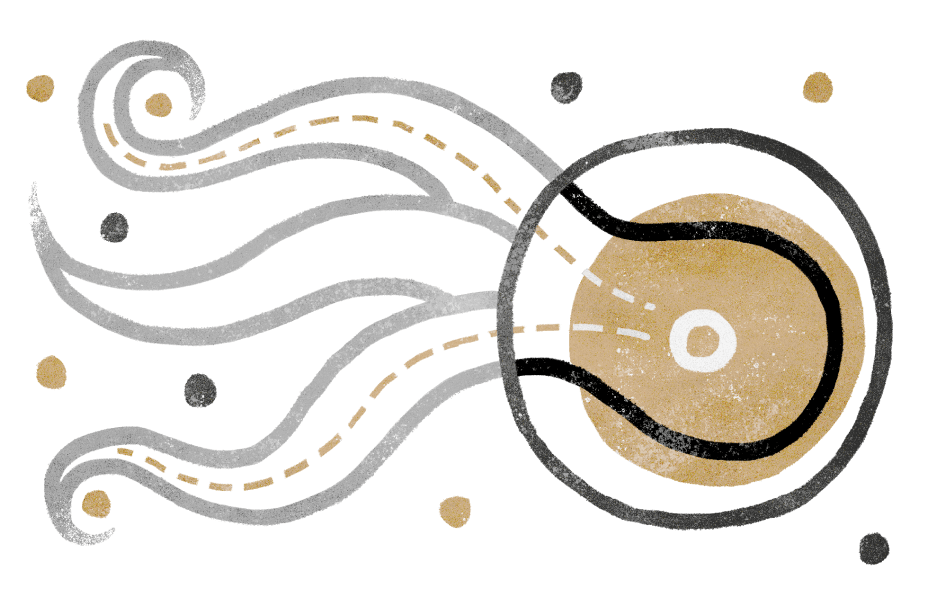 As you are already aware from our previous article, the world’s tap water is in a terrible state. We have discussed some of the issues around purposeful contamination of water and will now go further to provide some answers about accidental contamination, the debate over tap vs bottled water and finally shed some light on home water filtration systems- are they life-savers or expensive scams?

Let me start by addressing bottled water — is it worth carrying it up all those stairs?
Well, sort of.

Bottled water is always treated, no matter its source, to make it safe. I would avoid water with added sodium but bottles with high calcium and other minerals can be great. Water processed through reverse osmosis (we will touch on this later in the article) offers the highest quality over other processing techniques but there is still the problem of how we package it. Water mainly comes in plastic bottles which end up wreaking havoc not only on our fragile environment, but also our bodies. Bisphenols are commonly used to treat packaging material, and these chemicals mimic oestrogen in the body- disrupting our natural hormonal profile. Even low doses have been shown to cause decreased sperm production, early onset of sexual characteristics and behavioural changes. Needless to say, water in a glass bottle is a great solution. However, it is not practical to use bottled water for all of our needs, especially cooking and bathing.

So what can we do to avoid contaminants in tap water?

Aside from the chlorine and fluoride added to public water by governments around the globe, there is a much larger threat to the purity of our water- accidental contamination. While chlorine and fluoride carry certain benefits, accidental contaminants do not, and can be much more harmful to humans and other forms of life. They can be found in all water, even including fresh spring water from a clean source somewhere high in the mountains. These contaminants can come from agriculture or industry and for years- from pharmaceutical waste.

In 2002, the US Geological Survey concluded that 8 out of 10 water samples from 139 different streams in 30 different states in America were polluted with detectable amounts of at least one prescribed medication. This was astounding news! Can you imagine living in a country that flaunts one of the cleanest water supplies in the world, waking up in the morning and taking a cool, refreshing sip of water- full of somebody’s expired prescription? Well if you don’t live in the US, not to worry, because a more comprehensive follow-up study in 2016 showed that this was a major problem in at least 71 countries, with some of the worst affected facing the same problem with recreational drugs as well as prescribed ones. While the concentrations of these contaminants were too low to cause immediate damage upon ingestion, even trace amounts have been shown to be devastating to wildlife: feminising male fish and provoking aggression amongst other effects.

Real horrors can be contained within such a seemingly innocent liquid, but there are solutions. Many people adamantly believe that boiling water, for example before cooking with it, is enough to decontaminate it. Unfortunately these people are wildly misguided. Distillation, collecting the steam from boiling water, is one of the oldest water purification techniques. Although many impurities are removed, it is ineffective in removing contaminants with low boiling points and the water produced is also lacking in beneficial minerals that are removed. An improved method is high-capacity carbon filtration. Just one gram of activated carbon can yield a 3000 square-meter surface area, making it perfect for the extraction of contaminants. They remove pathogens, bacteria, viruses, and 95 percent or more of heavy metals. Carbon filters do not typically remove salts, minerals, or dissolved inorganic compounds which makes the water produced more ‘natural’ and healthy.

However, by far the optimal process for water filtration is called reverse osmosis (RO), which works by forcing water through a semipermeable membrane, thereby filtering out nearly all contaminants including: heavy metals, pesticides, volatile organic compounds, and microorganisms. RO cannot remove chlorine, but most RO systems combine the membrane technology with both carbon and/or other mechanical filtration, thus yielding highly purified, chlorine-free water. RO is so effective in purification that it also removes most beneficial minerals, creating demineralised water, but most systems overcome this by adding the healthy minerals after the purification is complete. This process is used to create the vast majority of bottled water in the world.

I will take a quick second to address the pseudo-scientific claims behind water ionisation/alkylation. Many companies charge ridiculous sums for alkaline filters or water-ionisation devices. While natural alkaline water which picks up its minerals by passing through rocks is healthy, there is no evidence to support the claims that you can buy equipment to re-create this process in your home, or the benefits of drinking alkaline water.

I understand that after all that has been discussed, achieving a healthy supply of water in your home may seem like an impossible task. Therefore, I have compiled a list of the most important things to keep your mind on when providing clean water to your home.

Do You Know What You're Drinking?