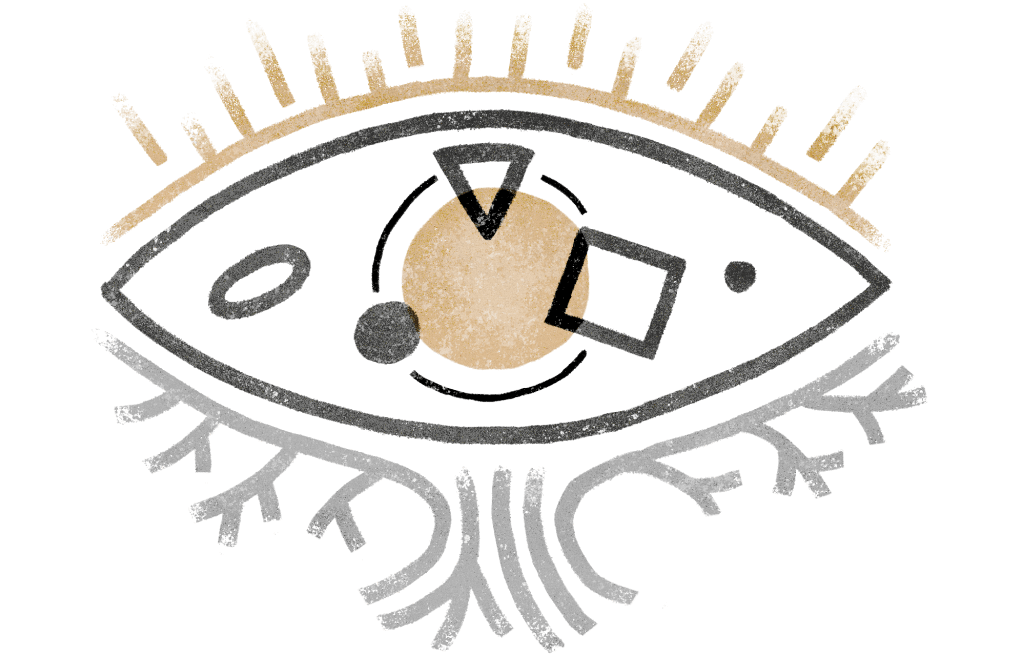 For decades, fat has been portrayed as the ultimate villain of optimal nutrition. We have been conditioned to associate  „fat“ with all aspects of bad dieting habits. It’s a shame that this is a gross misconception. It is time for us to challenge this skewed view of fats.

For decades, fat has been portrayed as the ultimate villain of optimal nutrition. We have been conditioned to associate  „fat“ with all aspects of bad dieting habits. It’s a shame that this is a gross misconception. It is time for us to challenge this skewed view of fats. Let me guide you towards a more complete understanding of how to beneficially incorporate fats into your balanced diet.

The diet of every human being in the world, whether they are a vegan or a steak-fanatic,  is comprised of only three macromolecules: proteins, carbohydrates and lipids(fats). Evolutionarily, our appetite for proteins only accounts for roughly 15% of total calorie consumption, meaning that 75% is made up of various combinations of carbohydrates and fats. During the start of the 20th century, the majority of Western diets underwent a dramatic change. There was a rapid change from traditional, higher fat diets, to very low fat diets. Lipids were demonized, soon to be seen as malevolent- everyone developed a great desire to avoid them.

So, what started this evil portrayal of fats in Western diets?

In my opinion, this monumental nutritional misdirection can be traced back to the 1918 publication of Dr. Lulu Hunt Peter’s book, Diet and Health. Through its 55th edition, printed in 1939, it sold over 2 million copies, making it the most popular dieting book of its day- a sort of nutritional Bible, if you will. Dr Peter reasoned that because cutting calories leads to weight loss, it’s best to reduce dietary fat as it has 9 calories per gram, compared to just 4 calories per gram in carbohydrates and proteins. In essence, Dr Hunt Peters helped establish an incorrect calorie-centric view of nutrition, a view that prioritizes quantity over quality with respect to calories.

With fat already widely stigmatized, it became an easy target decades later when the scientific community came under pressure to explain why so many people were dying from heart disease- the leading cause of death at that time as well as now, approaching 2020. In 1961, Time Magazine published a cover story on Ancel Keys, an enthusiastic and charismatic scientist who was the leading advocate of low-fat diets. Keys published controversial research suggesting that saturated fat consumption increases one’s risk of heart disease.

Keys’ most prominent adversary was John Yudkin, a British physician who rejected saturated fat’s presumed role in promoting heart disease. Rather than fat, Yudkin blamed sugar. When he died in 1995, one of his obituaries read: “His idea that too much sugar is harmful brought him into conflict with powerful lobbies but he was never afraid to question the established dogma.”
The sad truth of the matter was that Yudkin had discovered something huge- a problem that we are still struggling to battle with today. He had sufficient research to support his claims, it was perhaps even more scientifically worthy than that of his opposition. So why did no-one listen?

Consider this. Since the 1970s, corn and soy have been the most heavily subsidized crops in the US. In other words, the government pays farmers to grow these crops, thereby artificially making them cheap. Using traditional methods, you can’t extract oil from corn or soy, but modern industrial methods, using higher temperatures and hexane solvents, allowed companies to produce cheap corn and soy oil, which are both low in saturated fat and high in omega-6 polyunsaturated fat (the dangerous kind).

Moreover, during the 1970’s, scientists were learning how to make corn syrup cheap, sweet, and commercially viable. In 1983, the US Food and Drug Administration recognized high fructose corn syrup as ‘safe’, thereby setting up a breeding ground for the proliferation of low-fat dietary advice. You see, when food products have little to no fat, they don’t taste palatable unless their sugar content is increased. So for the food manufacturers, supporting Keys over Yudkin was a no-brainer. They could reformulate their products using industrial seed oils and cheap corn syrup, while marketing those products as healthy. Dollar signs blinked in front of the eyes of rich politicians and farm owners and just like that- the stage was set.

As it unfortunately often happens in politics, governments align themselves with the interests of big business; the US government’s dietary guidelines proved to be no exception. First issued in 1979 and reinforced repeatedly thereafter, the US government advises all Americans, and by extension all people globally, to minimize their consumption of fat, particularly saturated fat, while eating large amounts of starchy carbohydrates. Did these guidelines curb America’s heart disease and obesity trends? To the contrary, these problems have only gotten worse.

Now that we have established some ground knowledge on why the idea of ‘low-fat’ being healthy is so heavily ingrained in society, we can move on to discussing the types of fat we consume: the types we should avoid and the types we should embrace to enhance our cardiovascular health.

Do You Know What You're Drinking?