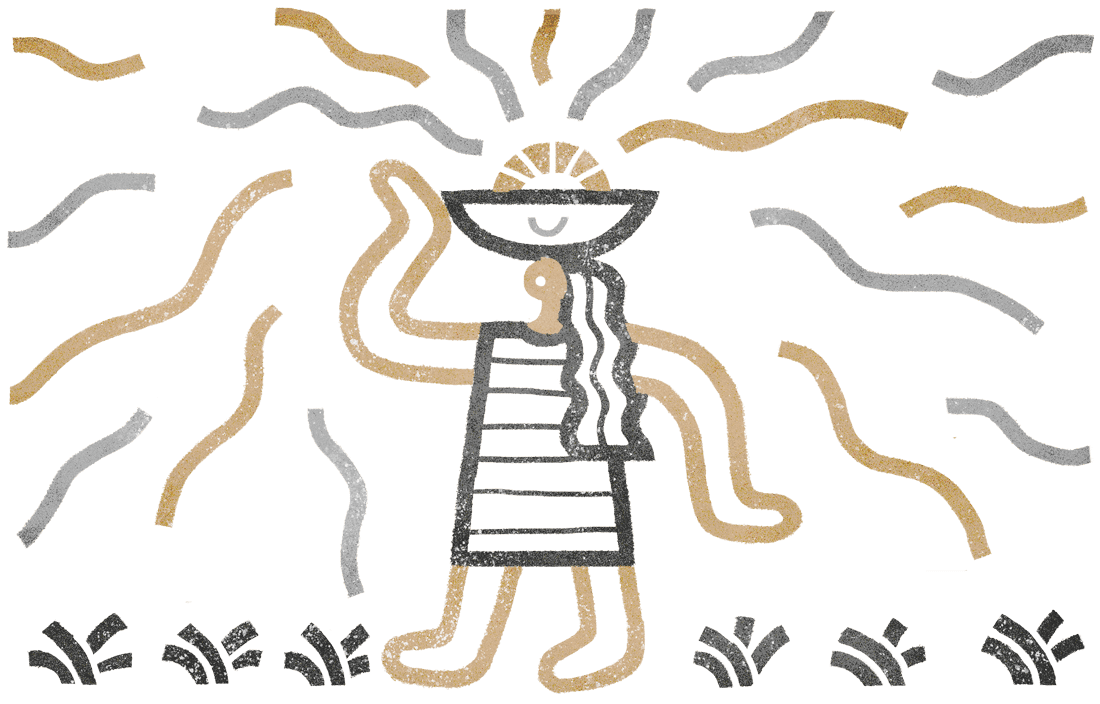 One billion people worldwide are suspected of having a vitamin D deficiency. Healthy amounts of vitamin D have been shown to prevent depression and other mood disorders, as well as contributing to the upkeep of a healthy hormonal profile.

Furthermore, vitamin D is actually a molecule that we synthesize in our own bodies! I think it is a real tragedy that such an enormous percentage of the world is missing out on the benefits of sufficient vitamin D, perhaps even having to deal with completely unnecessary mental strain because of it.

How does vitamin D help my mood?

It is synthesized in a complicated process that starts in our skin, requiring sunlight to kick-start its creation and continues through our liver and kidneys. Its importance really comes into play in aiding in the production of two very important neurotransmitters: serotonin and melatonin. These regulate a wide variety of brain functions and behaviours. They play critical roles in regulating mood, alertness, decision-making, social behaviour, impulsive behaviour and more. To understand just how crucial vitamin D is to our well-being, it is important to appreciate the relationship between these three molecules. Melatonin is made from serotonin, which is made from tryptophan- an essential amino acid which we obtain by eating protein-rich foods. However, tryptophan cannot be converted into serotonin without first being activated by vitamin D. Now you can clearly see how critical it is to have adequate levels of vitamin D in our body if we want to achieve good mental health. But what exactly goes wrong when our levels of this molecule fall?

A recent breakthrough study explained that low vitamin D levels, coupled with genetic factors during growth, could lead to dysfunctional serotonin function and may be one underlying mechanism that contributes to neuropsychiatric disorders and depression. Combinations of cohort studies show that people who suffer from depression are much more likely to have vitamin D deficiencies. While mood and vitamin D have been linked since the 2000s when receptors for the vitamin were discovered in areas of the brain that control our mood, there is a new body of studies that are uncovering another area of our lives that this vitamin affects, and its huge! SEX. Both male and female sexual dysfunction (SD) have been linked to vitamin D deficiency, perhaps not getting enough D is affecting more than simply our mood?

Vitamin D’s association with serotonin means that it is a culprit for explaining libido changes in both men and women. However, sexual dysfunction characterized by lack of sexual interest; difficulty achieving orgasm and even pain, have been linked to shortcomings in vitamin D levels. A study in 2016, women with SD had significantly lower vitamin D levels compared to the control group (mean of 15.9 compared to 26.3 nmol/L, respectively).  Additionally, desire, arousal, lubrication, orgasm, satisfaction and pain were all significantly associated with vitamin D deficiency. This, by far, is not a problem exclusive to women.

Testosterone is widely regarded as the most influential hormone in male sexual health, influencing libido and general sexual health. In 2012, over a thousand men were analyzed to test the hypothesis that vitamin D levels were influential in sexual health. An overwhelming positive correlation was found between vitamin D and testosterone levels, which was later corroborated by at least 3 independent studies. These data sets indicate that deficient vitamin D concentrations may inhibit testosterone production and limit human performance, as well as help battle against erectile dysfunction through its beneficial effects on endothelial cells.

So how can we tackle this worldwide epidemic of vitamin D deficiency? Fortunately for us all, this part is not difficult. The most popular solution is supplementation via D3 capsules/soft gels/liposomal delivery, but for many people, intravenous vitamin D is a far more practical and reliable option. Either way, I would recommend home testing your serum vitamin D levels at least every 3 months to keep track of this essential molecule. Vitamin D status is measured a ng/ml of 25(OH)D, the following chart shows optimal and problematic ranges: